Seems like the only thing I'm blogging about, and taking pictures of, is Rowyn.  Rather than crowd up the sometimes, mostly about fiber stuff blog, I'm giving the pets their own page. So I can post Awwwwww pictures to my heart's content. Clicking on a picture will usually bring up a larger image. 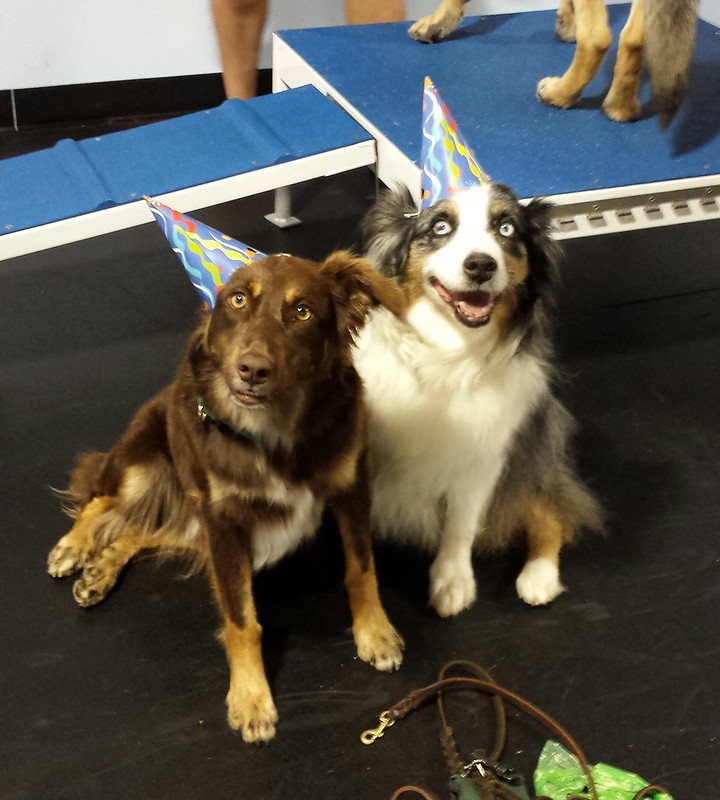 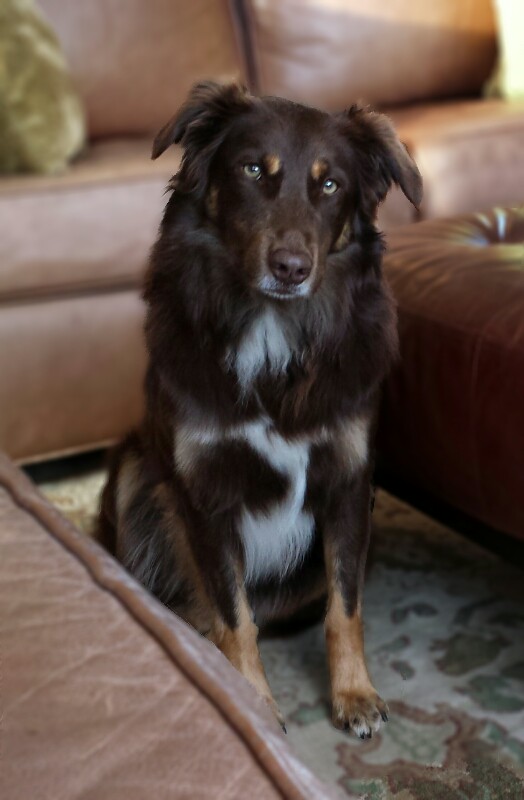 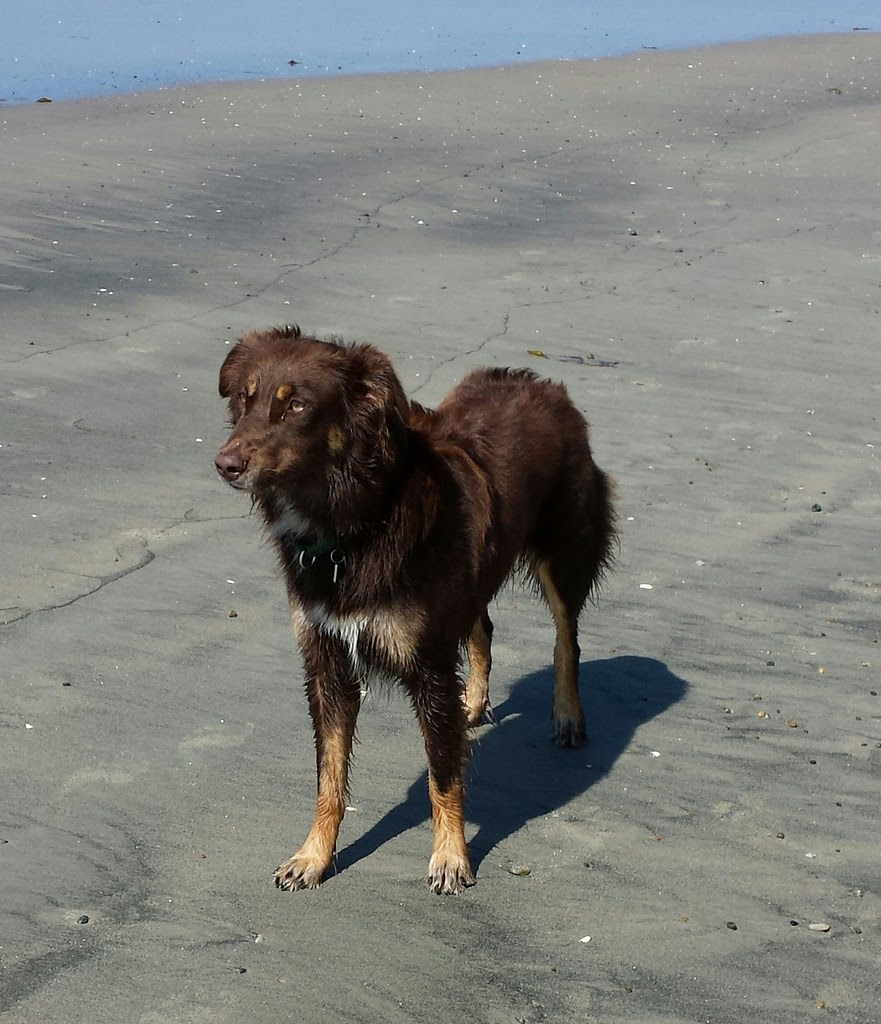 July 9 2013
Almost one year old, some pictures from recent months. 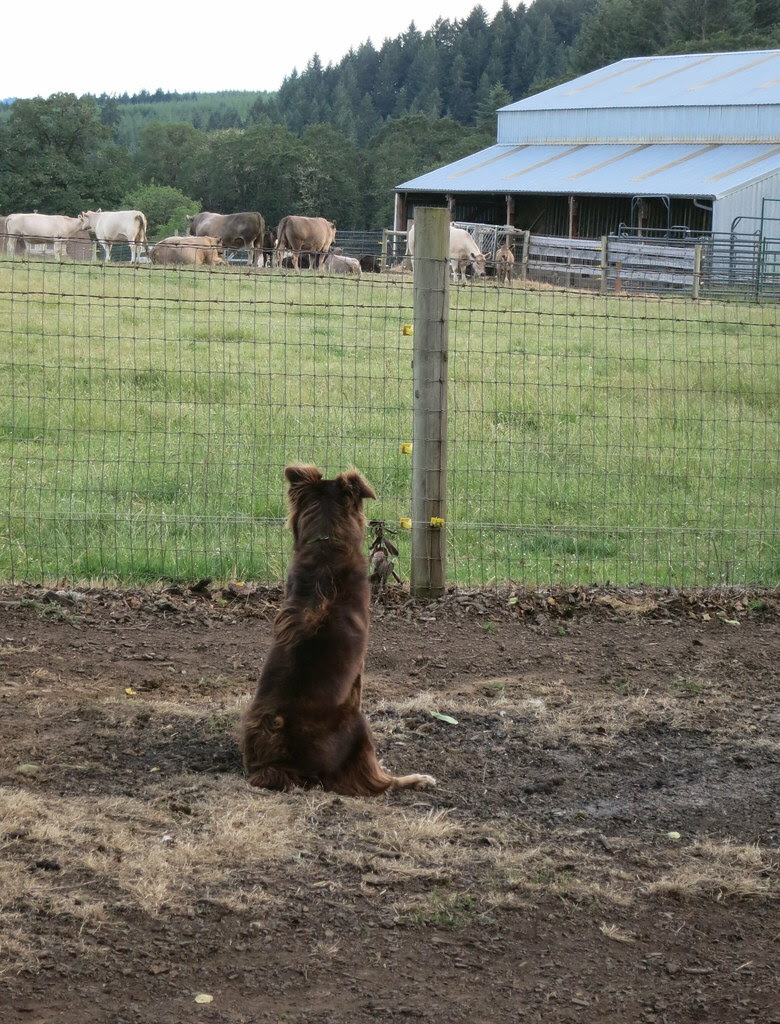 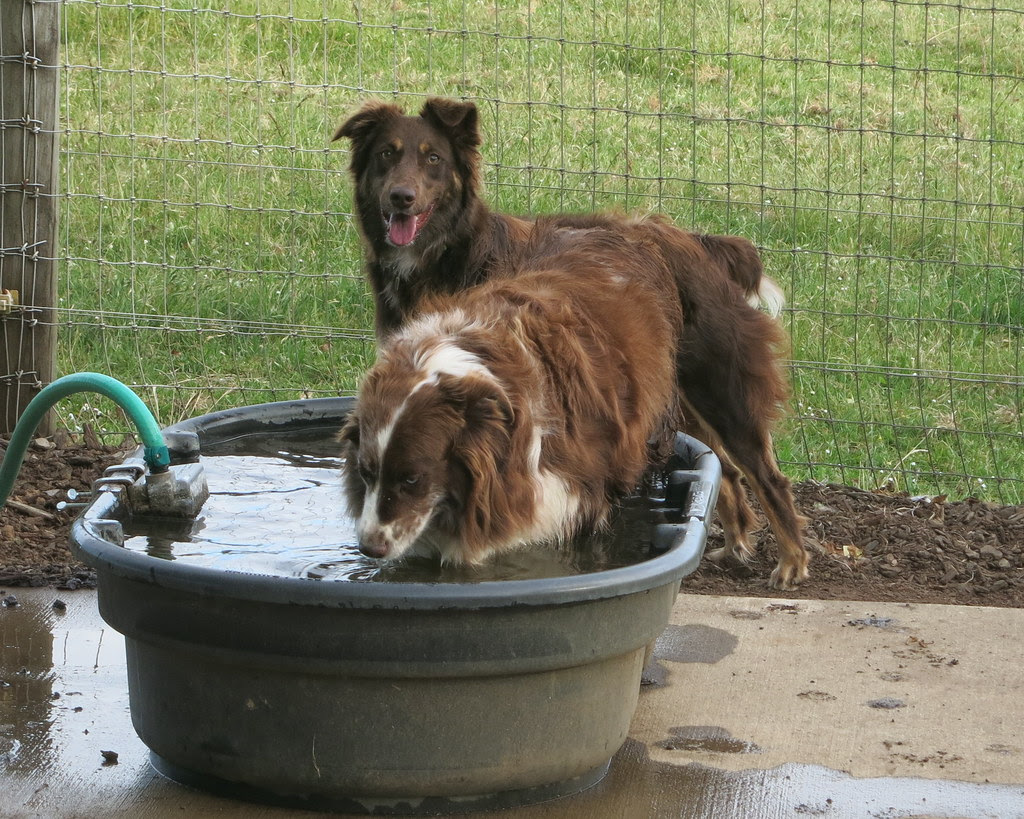 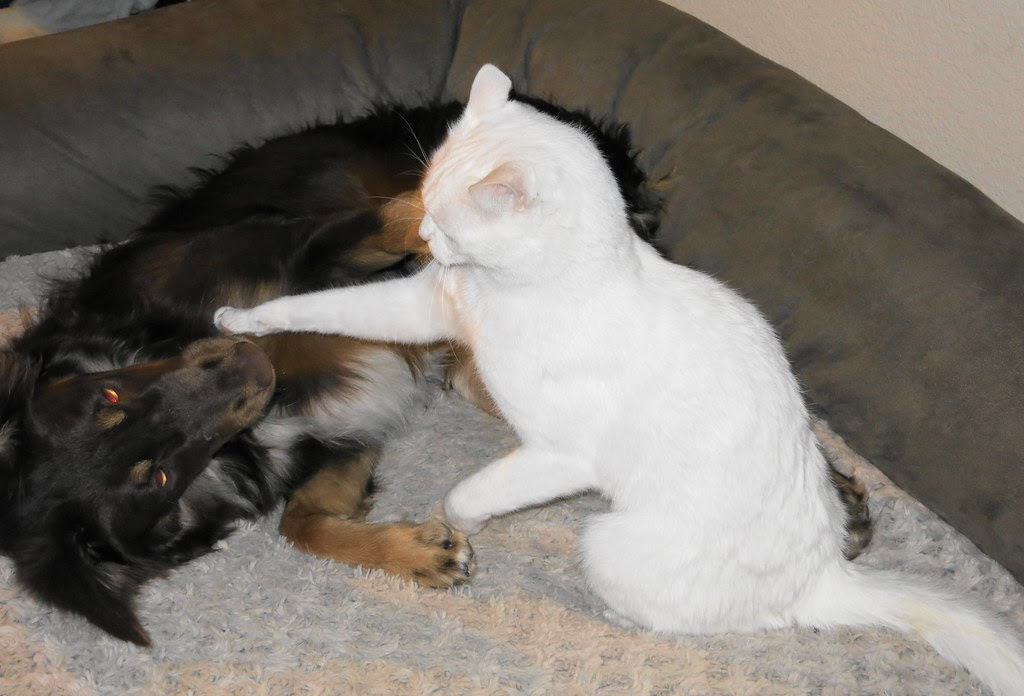 April 11 2013
Nearly 9 months old now. Rowyn has experienced some firsts;
His first meeting with rattlesnakes, nobody got hurt

His first time out on stock, actually that was his third time that day, but still. 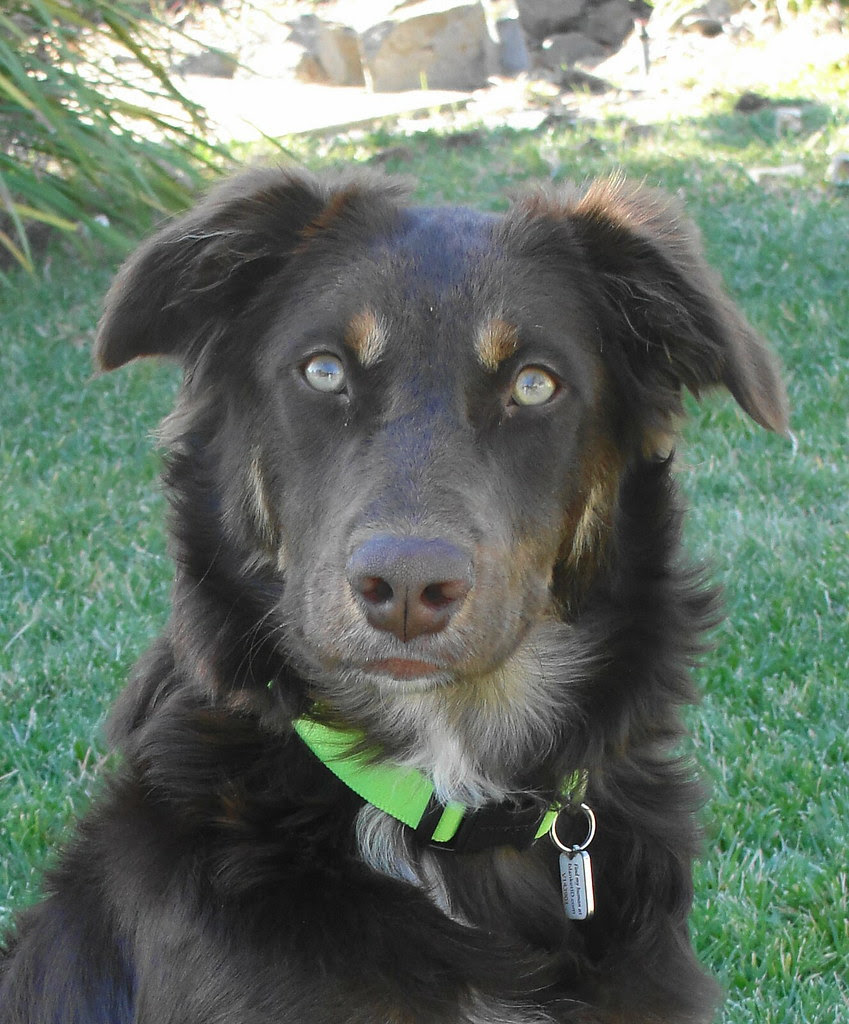 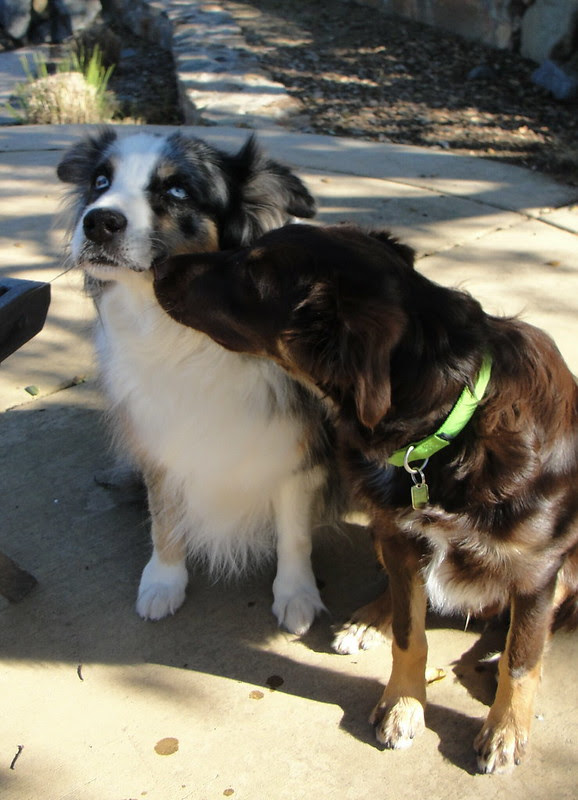 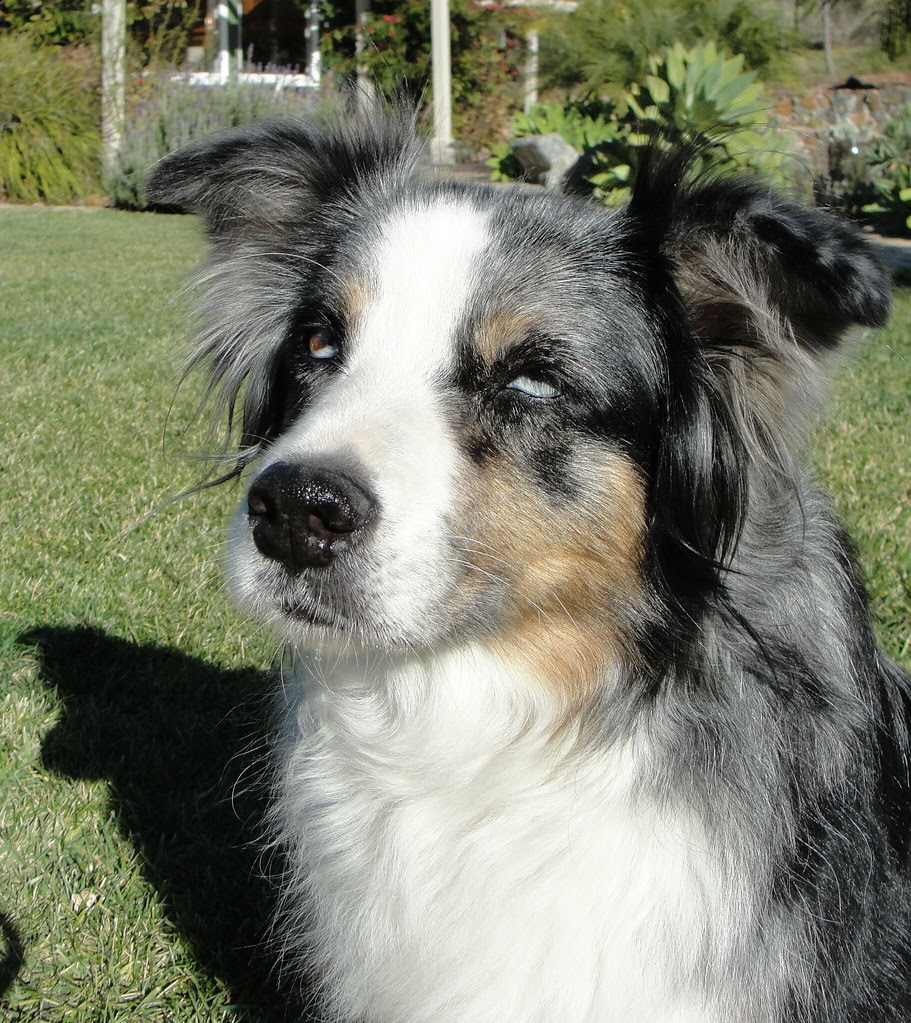 December 6 2012
Sure, he looks just like an ordinary cat. 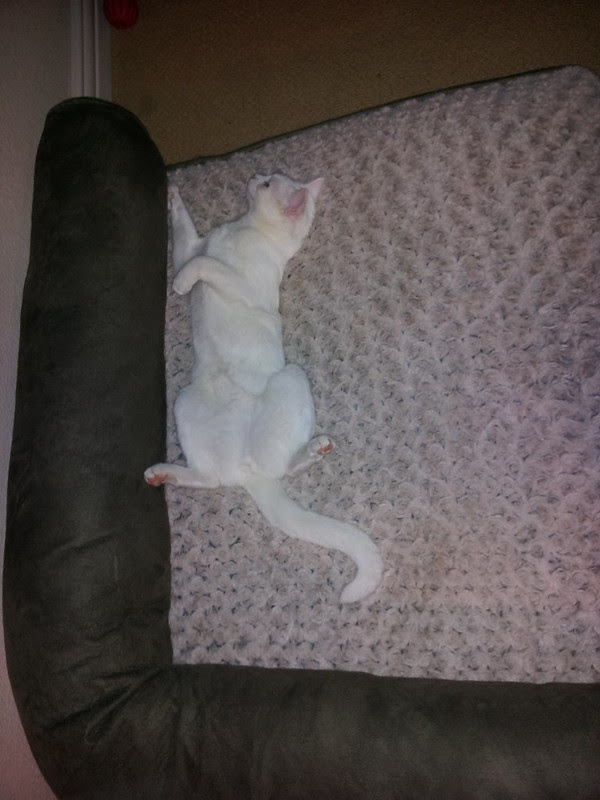 Until someone pisses him off! Watch out for the eye lasers!!!! 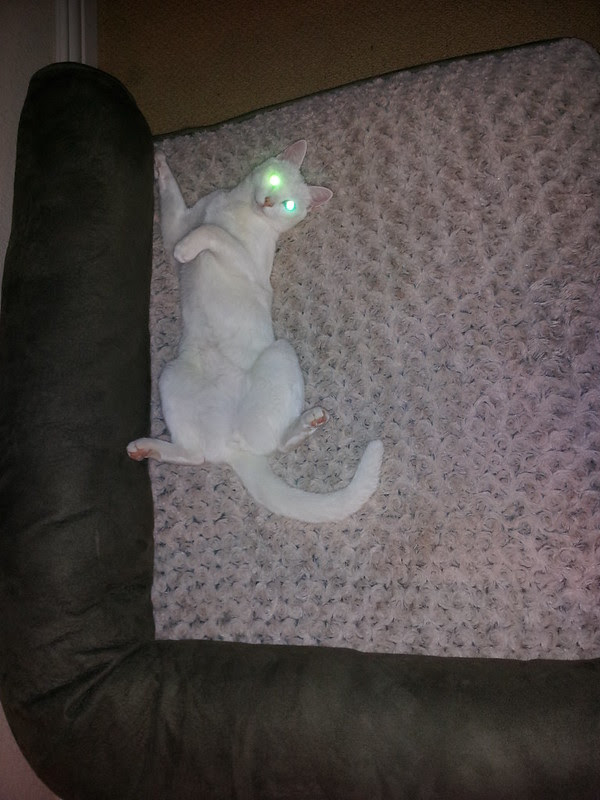 November 30, 2012
Gravity must have gotten stronger. The ears are descending. Sort of. 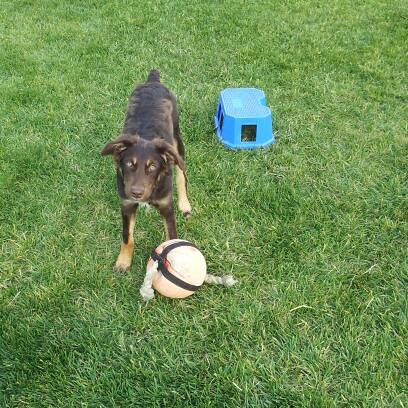 November 2, 2012
Wow, I was just looking at the earliest pictures of Rowyn on this page. He's growing so fast! 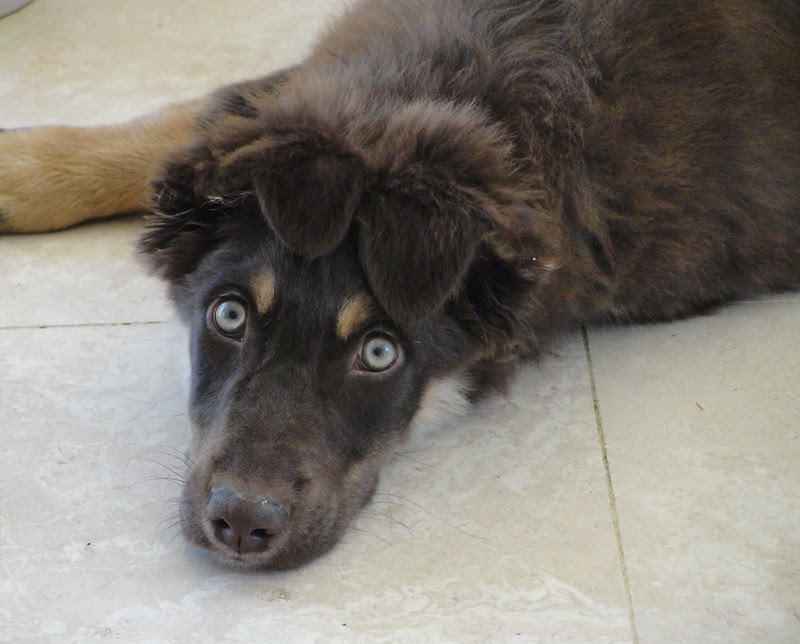 October 30 2012
Rowyn is doing great in puppy class. And he has a new friend, a German Shepherd Dog puppy called Trip that lives within walking distance. Trip is a few weeks younger, but already a bit bigger than Ro-Ro. We met Trip and his owners when they joined us for puppy class last Sunday. Today Rowyn and Trip had a play date (really. I've become That Dog Owner. I didn't even make play dates for my kids.)  Wish I'd taken pictures to share. I really should get a picture of Rowyn standing up. He is so much taller than just a few weeks ago! 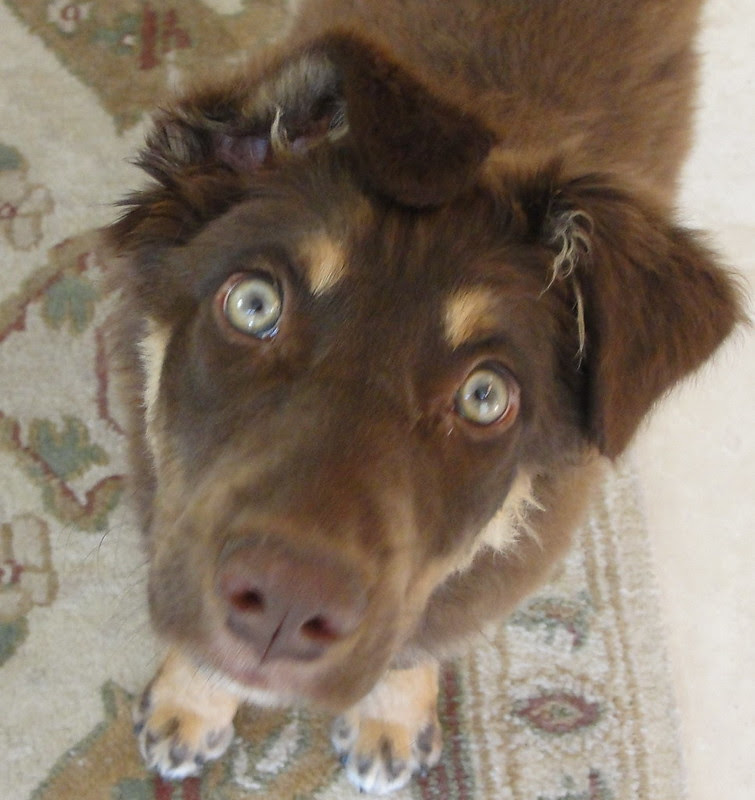 If you click on the picture, you can see that the camera focused on the right side of Rowyn's right ear. Just love auto focus.


October 19 2012
Rowyn likes to sleep under my chair when I'm sitting at the breakfast bar. I wonder how much longer he'll fit? 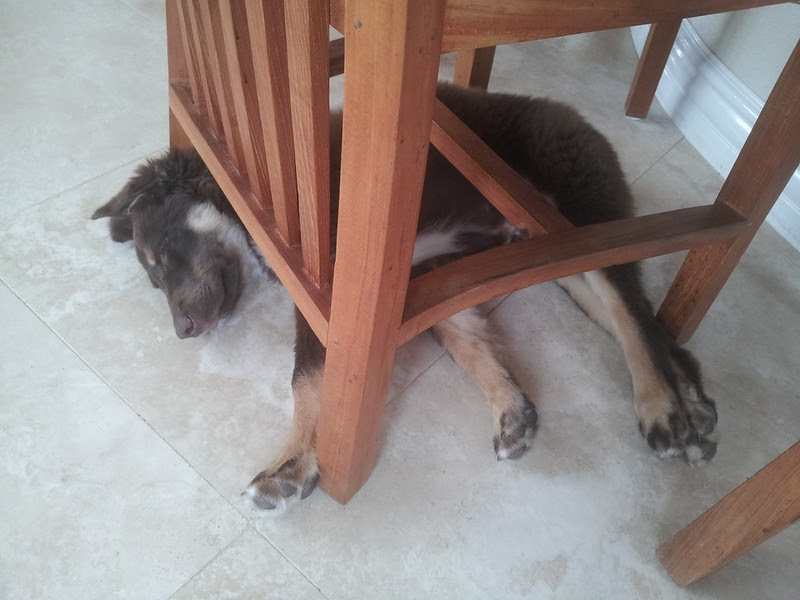 Oct. 9, 2012
Today Rowyn and I went down to the coast area of Encinitas. We met my uncle, checked out the surf at a few spots, strolled around and stopped for coffee. Along the way we met some friendly people and dogs, and every thing went pretty well.  Even the unexpected meeting with the 2 loose bully type dogs.  I'm pretty happy with how Rowyn met the grown up dogs, because in his puppy pre-school class, he's a little bit unsure of the other puppies. I didn't take any pictures this morning, but I'll sneak in a few that I've taken recently, just 'cause I think the page needs some dressing up.

When I brought Rowyn home, his ears looked like this, 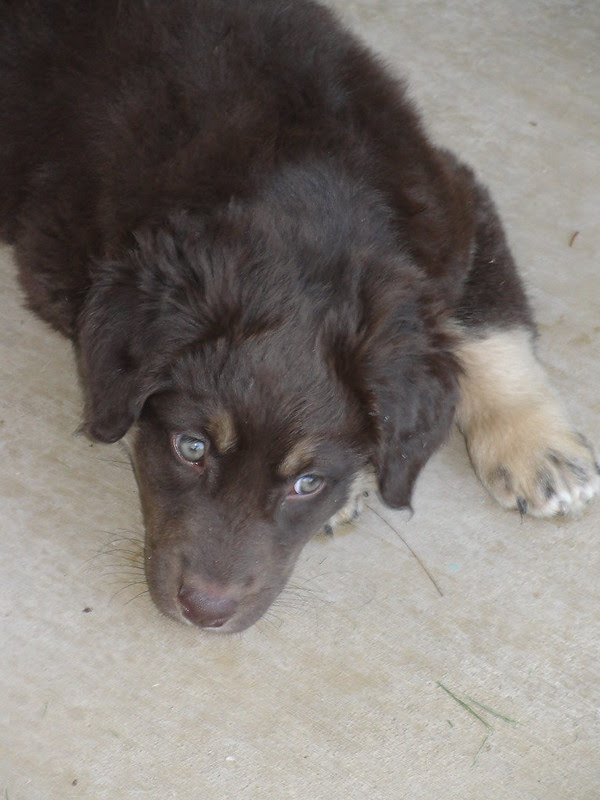 Then the right one started folding sidways, 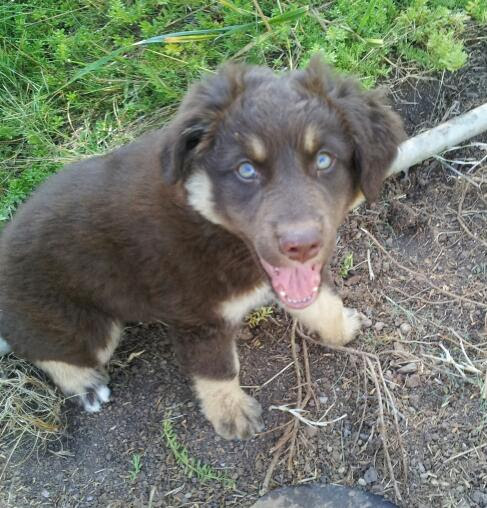 Then the left one went sideways too. At least they matched. 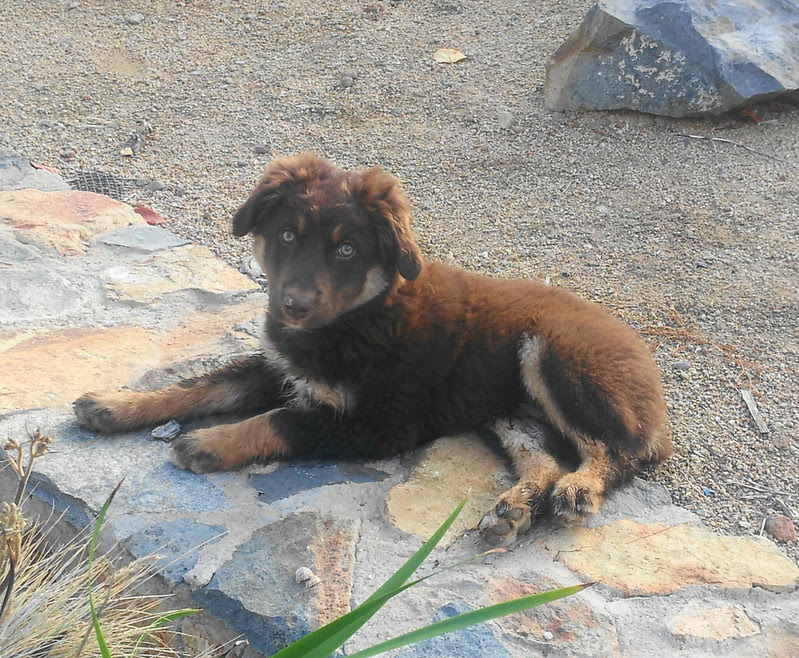 Then, the right one came back to the front, except instead of hanging beside his head, the ear sort of hung over his face, with the tip pointing toward his left eye. Didn't get a picture of that. Now his left ear is doing what the right ear is doing. Again, at least they match. 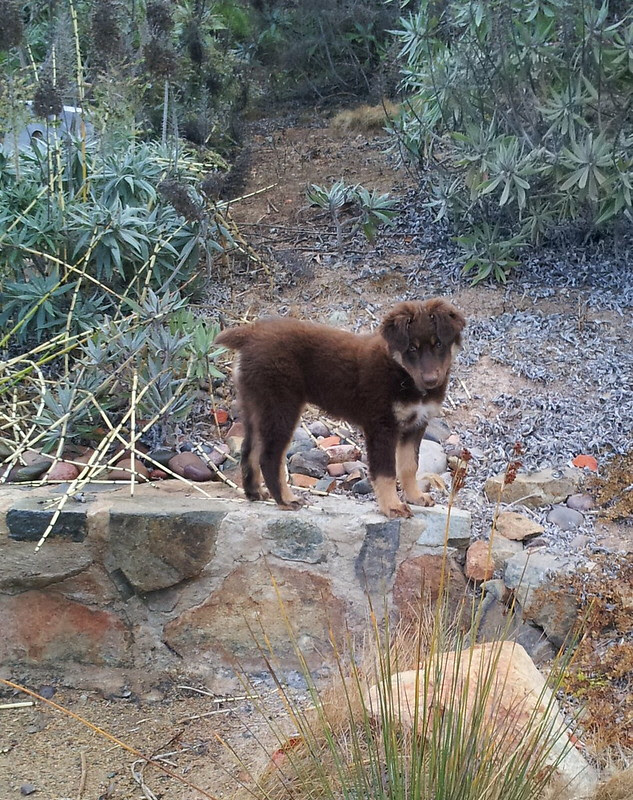